The results are in. The Fuddy Duddies have it.

This morning the EU Referendum revealed a British majority who wish to leave the European Union, but it has left a heavily divided country in its wake.

Early this morning at No. 10 Downing Street, Conservative Prime Minister David Cameronannounced he would resign from his party’s leadership, although he intimated that he will not actually leave office until the party conference in October.

Fellow Tory and former London Mayor Boris Johnson, who only recently ‘changed sides’ of the BREXIT issue (stage play?) and now claims to want Britain to LEAVE the EU, is now heavily tipped to be Cameron’s heir apparent (which was the plan all along). Elsewhere, the mood was jubilant… Labour leader Jeremy Corbyn, who, for the sake of his party, was campaigning to REMAIN, changed tact immediately after the results were announced, stating that Article 50 on the Lisbon Treaty – which triggers Britain’s formal exit from the EU – must be invoked immediately with no time to waste. Cameron, on the other hand, appears to be stalling an Article 50 move, and claims that, ‘this is something for the NEXT Prime Minster (Boris) to decide.’

In this way, Cameron hopes to kick the can down the road for another few years, while his party manages the inevitable fall-out in an increasingly divided Britain – perhaps with a new ‘strong, tough leader’ Boris using his newfound the authoritarian police and surveillance state to mop up any opposition.

Rather than make any coherent case based on the benefits of being under the rule of Brussels, the Establishment opted to construct a fear-based agenda.

David Cameron’s REMAIN campaign was also bolstered and backed by billionaire Wall Street predator George Soros, who earlier in the week issued a not-so-veiled threat to the British peoplewarning that the UK currency would crash if voters chose to LEAVE. And he would know, wouldn’t he?

To say his case was less than convincing would be an understatement. The tone of Cameron’s ‘REMAIN’ campaigning over the last month could be described as desperate and irrational fear-mongering, with Cameron’s key points thoroughly debunked by certain media outlets.

Interestingly, for the last 6 months, most mainstream corporate media outlets have characterised ‘LEAVE’ voters as a marginal and aging sector of British society who are out of touch with the realities of modern Europe.

According to the Establishment media, in essence, these are simply a bunch of old ‘Fuddy Duddies’ who don’t get out much, and who don’t know, or care much about Europe. This was the dominant narrative in the run-up to yesterday’s vote. But how accurate is this depiction? Based on the high turn-out across the country at 72% including ‘LEAVE’ votes spread across a fairly diverse set of demographics – not just ‘over 60 white males’ as was portrayed by most of the Establishment media. “Almost three quarters of us say we’ll vote to remain, compared with just 37 per cent of over 60s. For many under-30s, worrying about employment has been a defining feature of our adult lives. Having come of age at the height of the financial crisis I know I’m certainly not keen to endure another similar economic downturn,” said Abi Wilkenson from the Telegraph back in March. The paper can with the divisive headline: “Stubborn old people who want to leave the EU are condemning the rest to a lifetime of uncertainty”, and claimed that “In the EU referendum it’s older folk who will be playing fast and loose with the livelihoods of younger generations.”

Here we can see clearly how the Establishment and the political classes have sought to unleash another round of culture wars – by intentionally pitting young against old, in a repeated PR campaign designed to further divide society along as many many lines as can be drawn – along class lines, ethnic lines, national lines, religious lines, gender lines and generational lines.

‘An Emboldened The Far Right’

“Le Pen, who is expected to comfortably reach the final round of next year’s French presidential election, had seized on the UK’s EU referendum to boost her own critical stance on the European Union. The anti-immigration and anti-Europe party has said that if Le Pen won the French presidency, it would within six months hold its own in-out referendum on France’s membership of the European Union and campaign for a French exit, or “Frexit”. 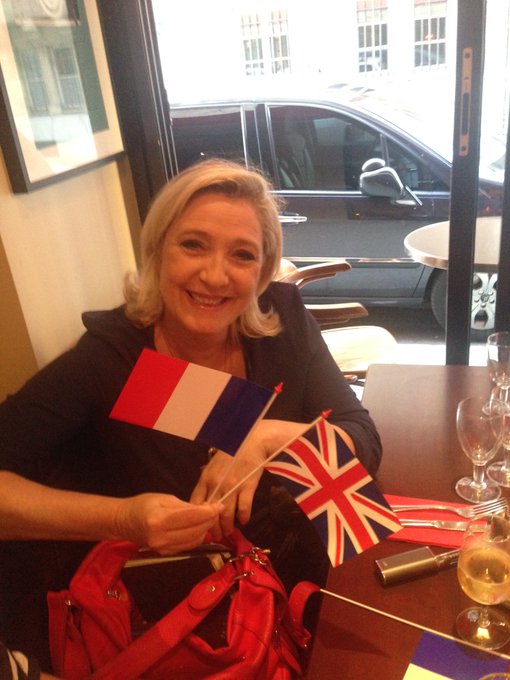 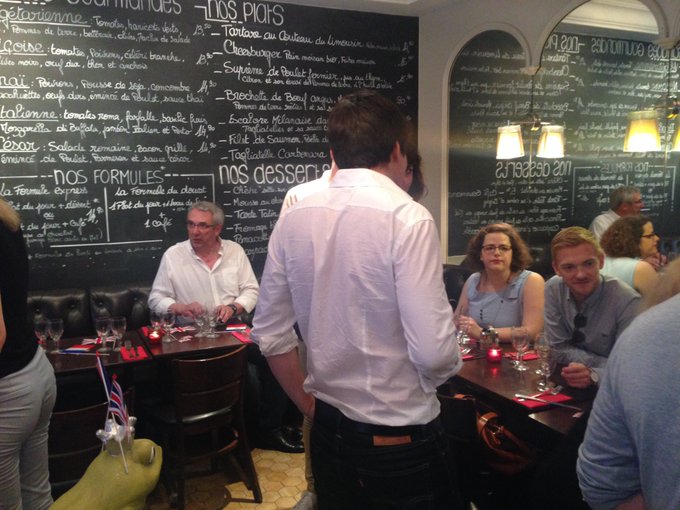 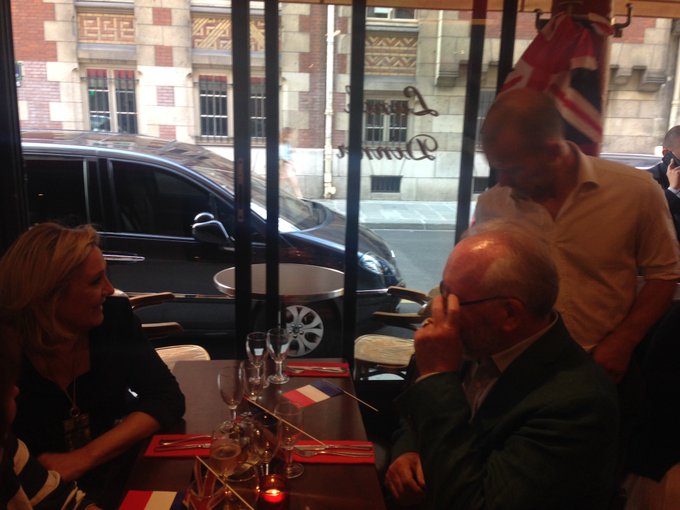 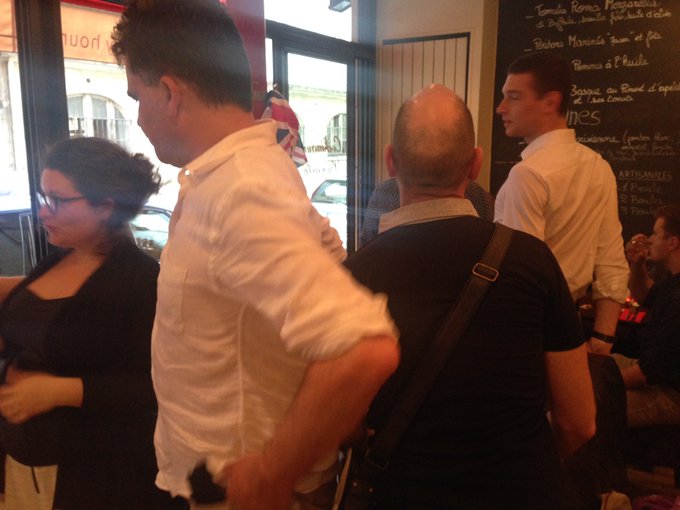 Today’s BREXIT result may also have ignited a populist brush fire across Europe. We’re now told that France, Italy and the Netherlands now want their referendum too.

Based on how the Establishment is reacting to the vote and which story lines they are already pushing, one might expect a ‘strategy of tension’ to be set into motion throughout Europe this summer. In other words, this could be the Summer of GLADIO in Europe – with Establishment figures lining up and pleading for “greater collective security measure across Europe.”

Here is the breakdown by UK country and region: Despite this morning’s result, the fact remains that Britain cannot actually leave the EU, not yet anyway.

For starters, the referendum is not legally binding, and continued party infighting over this issue and calls for appeals – both on the Labour and the Conservative side – will continue for months, if not years. In reality, the ‘decoupling process’ of separating Britain from the EU, according to some legal experts, could take another 10 years.

So the Fuddy Duddies have it. For the moment.

However, this should be viewed as only the first round in a protracted strategy of tension throughout Europe, and in NATO’s new playground in Eurasia, as the ‘Russian threat’ is pushed towards a fever pitch.

Expect some serious fire works in Europe this summer.